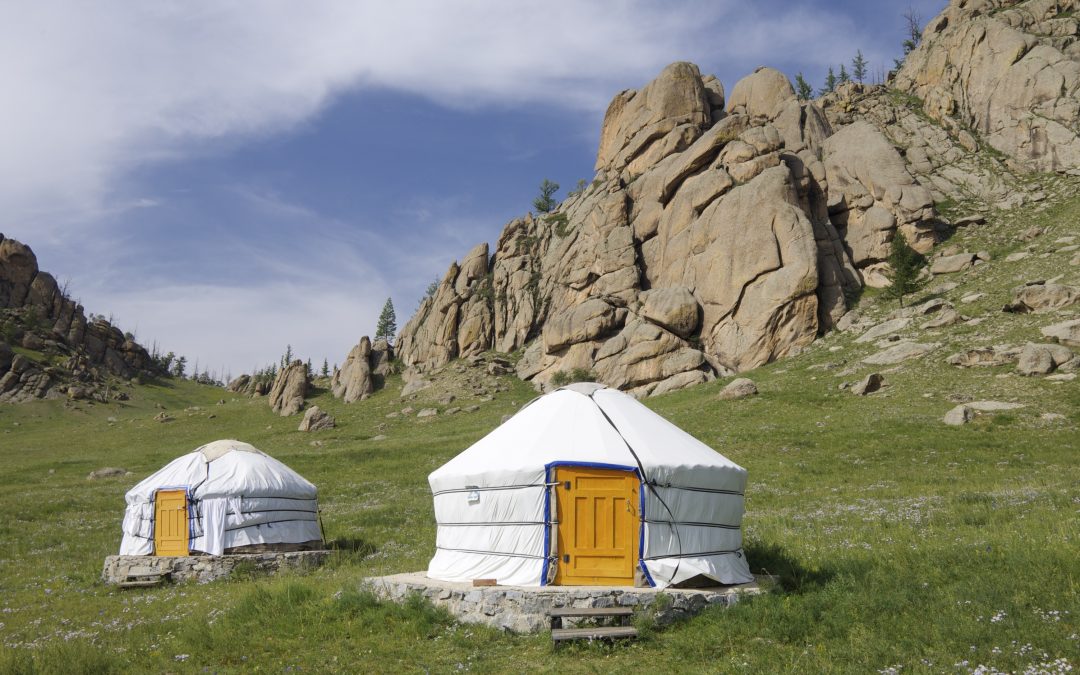 As a TravGanic follower, you are aware of the gains of going green and are discerning about destinations. You tire of agents who cut the world into categories that are un-attuned to souls. You prefer greener, sustainable lands that boost your psyche and restore your persona.

Originating in the African bush and the jungles of Central America, ecolodges now grace most global ecosystems and their role is vital. They support local communities, connect travellers to cultures, create conservation initiatives, and put adventure at the center of spectacular nature.

Travel’s full potential is revealed through the therapeutic effects of flora, so whenever possible, travganic holidays and adventures incorporate:

Here are five ecotourism destinations to improve your inner potential.

Petra in Jordan fits. It is both a physical destination and a psychological one: a place in which you can rebalance your perspective and move from the small and petty to terrain that engenders calm and resilience.Jordan’s ecolodges combine local heritage and education with modernity, ancient wonders and landscape. There are horse and camel safaris and calmly hospitable Bedouins. You can see endangered Arabia oryx, walk in Dana Nature Reserve and float on the Dead Sea. But your close encounter with rose red Petra will be a definite highlight.

Imagine you are way back in the year 1350 BC. Moses himself raises his staff high towards the hot dry cliff-face. He smashes it hard against the rock. Water glints, seeps, spurts and then streams down. According to Arab tradition, this cool Biblical scene happened here in the narrow Petra-bound valley of The Wadi Musa — Wadi Moses.

Built in the 6th century BC as the Nabataeans’ capital city, Petra is your reward for a horse or camel-ride through the Siq, a narrow corridor of cliffs. Circumvent more rose red rocks and you’ll arrive at the amphitheater, the museum and — 800 steps up a mountain — the Ad Deir monastery. This is Petra’s largest monument and dates from the 1st century BC. It is dedicated to King Obodas I and, according to inscriptions, is believed to be the meeting place of the god Obodas.

‘Petra’ means rock, and it is a city of immense historical importance in this, the Jordanian governorate of Ma’an. Sandstone and granite rock-cut architecture and water conduits are the wow-factors here. Petra is a magnificent symbol of Jordan and its number-one tourist draw. Lying on the slope of Mount Hor, the stone city stands among mountains that are the eastern flank of Wadi Arabah — the mighty valley that runs from the Dead Sea to the Gulf of Aqaba.

Petra was unheard of in the West until 1812, when it was ‘discovered’ by Swiss explorer Johann Ludwig Burckhardt. In recent decades Indiana Jones and the Last Crusade has included images of Petra’s Al Khazneh Treasury. It is actually just a massive a façade — an incredible 40m-high tomb hacked out of mountain in the 1st century BC, probably by Near-Eastern Hellenistic architects. It was appropriately hailed as one of the New Seven Wonders of the World in 2007.

Turning from parched rose red towards the white tumult of Iceland, Hotel Húsafell is luxurious yet eco-conscious. It stands near the glacial edge of Iceland’s uninhabited interior wild-lands. Join an ‘Into the Glacier’ tour to the ice tunnel and caves of Europe‘s second largest glacier, Langjökull. Amazingly, you can explore this glacier around, on and within its awesome icy environment. This is not quite ‘Journey to the Center of the Glacier,’ but it feels like it in a deep, blue-ice way. Disquietingly, ‘Into the Glacier’ is also a sad opportunity to witness global warming in action.

February and March are Iceland’s best months for viewing volcanoes and driving through snow, ice, glaciers, magma fields and volcanic sand beaches. An expedition to Thingvellir National Park is particularly unforgettable. Here you can see the effects of the North American and Eurasian tectonic plates as they part and scar the earth. Iceland’s geysers are a big attraction, especially Stokkur; every few minutes it spouts 130 feet high.

Belize is balancing 87 fragile ecosystems, and green tourism is vital to its economy. Here there are 150 identified species of mammal, impenetrable rainforests, ancient Mayan temples and the world’s second longest barrier reef. Stay in one of the country’s jungle ecolodges, Hickatee Cottages in Toledo District. This is the preferred place for manatee watching and Marine Reserve fly-fishing. Go cave swimming at Blue Creek, and hike through rainforest to the Maya sites of Lubaantun and Nim Li Punit. Understanding Belize’s conservation projects is fulfilling, some of which include:

For economic travelling, Nicaragua has the edge on Belize, which is one of the more expensive Central American countries. In Nicaragua, indigenous inhabitants are more elusive, but their folklore, crafts and markets are equally captivating. Until recent times, it seemed as if civil war, strife and backpackers were ubiquitous to Nicaragua. Today’s Nicaraguans are investing in services and infrastructure, and they’re becoming as tourist-friendly as their neighbors in Costa Rica.

Nicaragua’s magnificence shows in its 24 volcanoes and countless lakes, rivers and lagoons. Only in Nicaragua can you navigate through rivers and lakes from the Caribbean to the Pacific. The country has 70 unique ecosystems, which contribute to 7% of the world’s bio-diversity. No wonder Nicaragua is considered ‘the second lung of the Americas.’

Today Nicaragua has spawned some smart boutique hotels, one of which is Yemaya Island Hideaway on car-free Little Corn Island. There are ecolodges by beaches or in rainforest settings watched by howler and capuchin monkeys. Morgan’s Rock is a wildlife ecolodge on Nicaragua’s Pacific coast. Set on the edge of a 4,000-acre tropical forest and agricultural reserve, there are 15 hideaways on a beach that’s also favored by sea turtles. Morgan’s Rock is a two-hour drive from Managua, the nation’s capital.

Leaving the south to arrive halfway between Norway and the North Pole, Spitsbergen is the largest and only permanently populated island in the Svalbard archipelago. Ceded to Norway by international treaty in 1920, it offers many chill thrills. This is a geologically varied land of walrus, polar bear, reindeer and humpback whales. In summer’s newfound warmth, the sun never drops below the horizon, and small boats provide the best views of polar bears on ice. At Noorderlicht, leave your dogsled to see the ice-clamped ship at Templefjorden.

There are Spitsbergen cruises throughout the summer months. Choose an 8-day voyage, or opt for a 14-day exploration to maximize your sightings. Also, try combining a Spitsbergen tour with landings on Greenland and/or Iceland. Spitsbergen Polar Bear cruises are an awesome intro to the history and geography of this Arctic wilderness. There are excursions along glacier fronts to search for polar bear and walrus, or you can walk on Arctic tundra and visit historic sites.

At TravGanic, we promote conscious travelling to places with psychological virtues. Journey travganic and you’ll find inner calm and gain precious perspectives. As a conscious traveller to, say, Monument Valley, you wouldn’t go there for ephemeral adventure and enjoyment. Those powerful sandstones would reorient you; they might change your mindset.

Never veer from the inherent life and nature of travelling and arriving  — even leaving. As a conscious traveller, you seek destinations that take you towards where you need to go within. Whether you want to build self-confidence or shed negativity, journey travganic and you can realign, find inner-calm and alter your course.

This site uses Akismet to reduce spam. Learn how your comment data is processed. 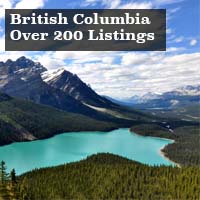 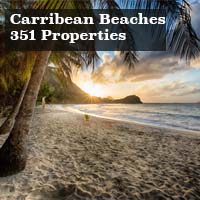 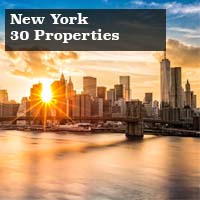